OK, we have a bit of a trilogy for you. A trinity of blog posts, if you will…

This is the first part, in which we release a new version of the Plex Media Server, fixing a number of issues, and adding a few tasty nuggets.

This new release can be downloaded from the usual place. We’ve moved from S3 to a new CDN, so please let us know how the download speeds are in your neck of the woods!

All this time, while we were working hard, Barkley was enjoying our new living room chair. We just sold our couch, so there’s literally nowhere to sit except for this chair, and he’s claimed it. 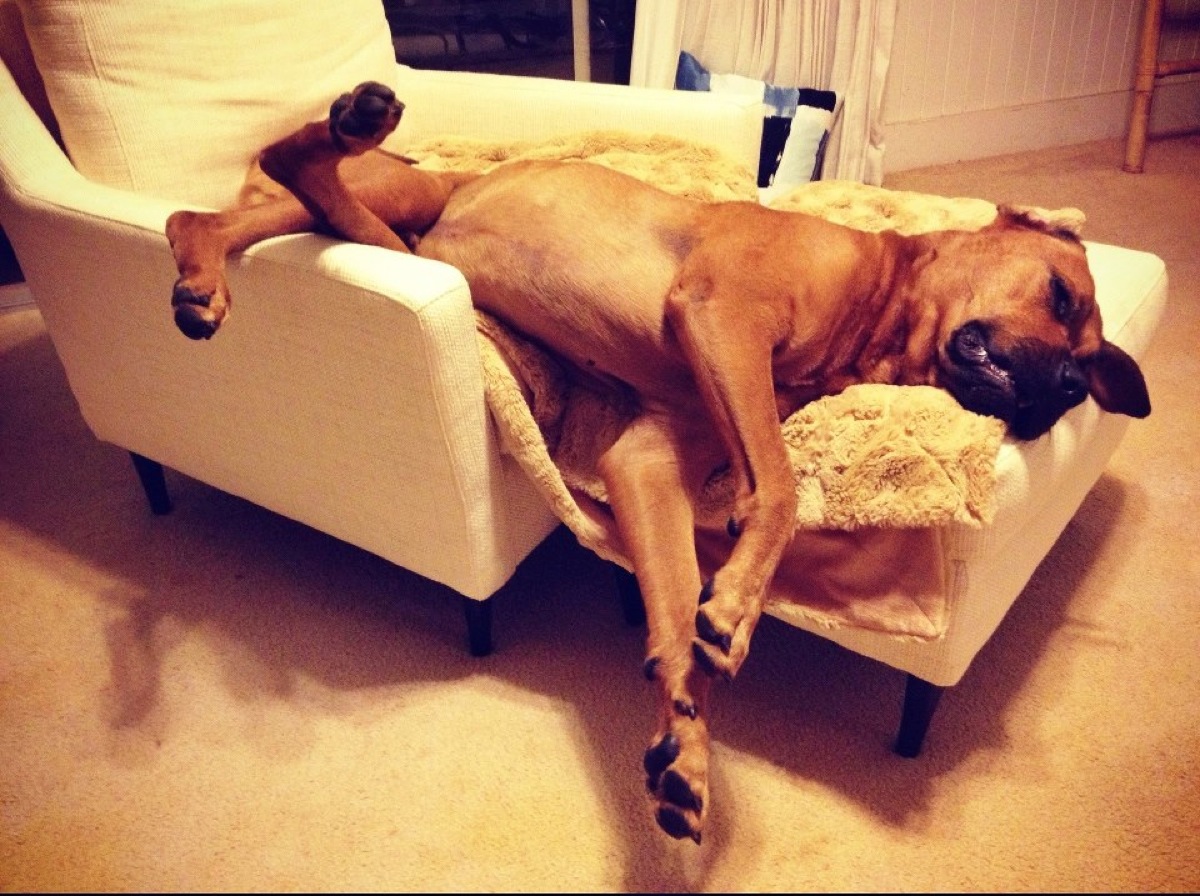