We can’t help it, writing plug-ins is addictive. Here are a bunch of new ones to keep you happy and entertained in front of your TV. A step closer to killing cable?

Charlie Rose has thousands of hours of interviews with highly interesting people. Everyone from J.J. Abrams to Sean Penn to Yo-Yo Ma has been on his show. 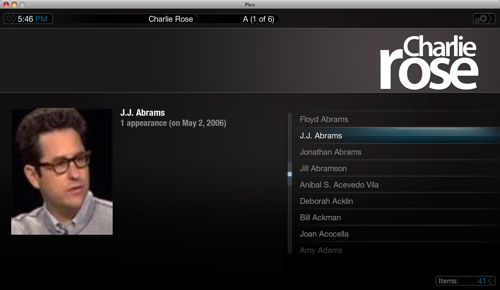 The Comedy Central plug-in, written by Scott, provides lots of stand up comedy, roasts, and episodes from shows on that channel. 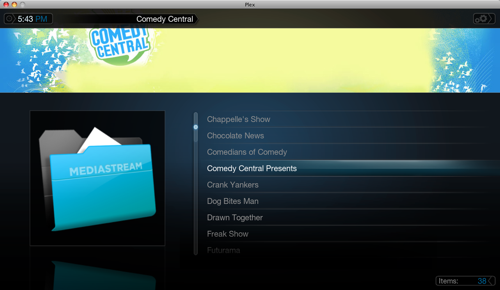 This next one was requested on the forums, and was quite simple to code. There is a ton of great news content on here for fans of the New York Times. Written by Gordon Johnston, who’s been kicking some serious ass, the NBC plug-in offers hundreds (if not thousands) of hours of programming, from old-school shows like the A-Team to the latest season of ER. 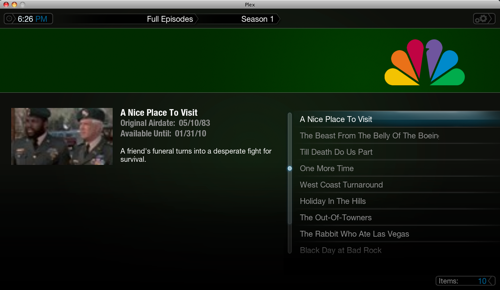 This last one is my favorite, being that I’m a big fan of indie music. Recommended if you like the Pitchfork Media plug-in, the site has lots of great up and coming artists. 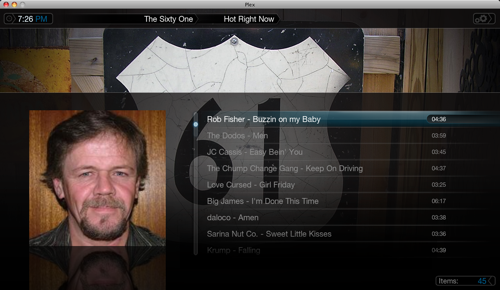