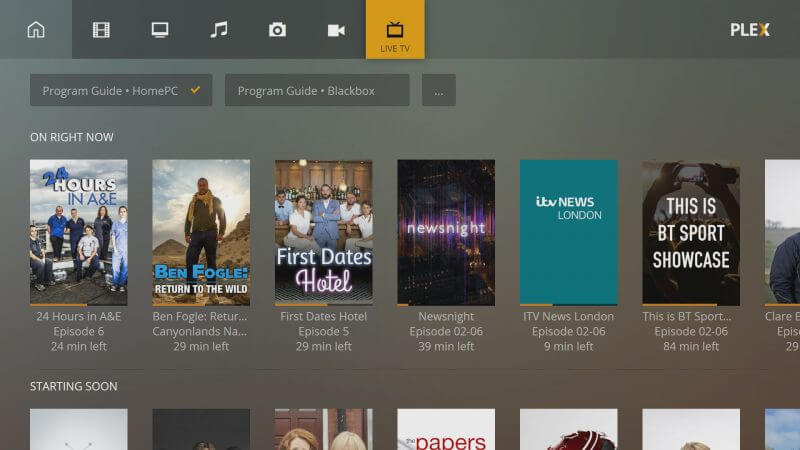 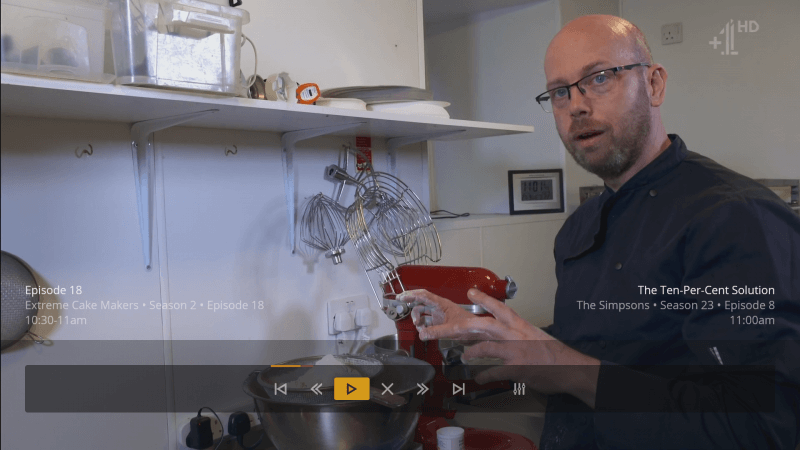 What do I need?