Just in time to distract you at the start of your work week, we have a bunch of new content available from the App Store.

James added Academic Earth, a brilliant site with thousands of lectures from the best professors in the world. This one was requested in the forums. 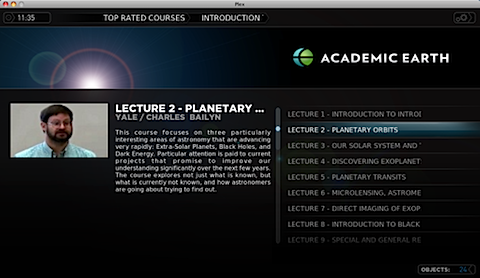 We received a submission for an IGN plug-in from Chris Tarczon. Chris obviously “gets” our framework and did a great job with it. There is a ton of gaming-related content here. 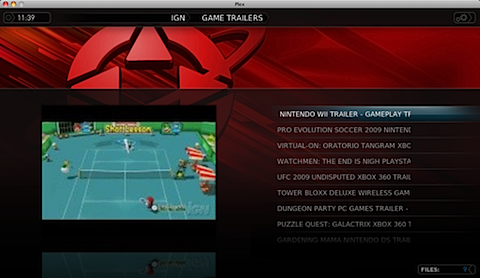 After adding support for popup windows to our WebKit site configuration, I couldn’t resist adding a South Park plug-in. It’s a great time to watch every single episode from the show’s history! 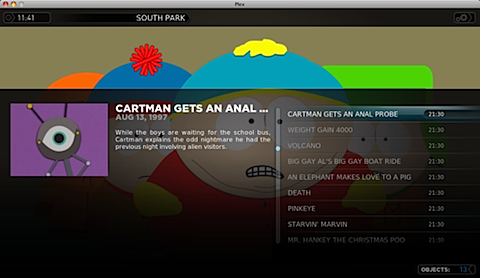 James also did a plug-in for The Escapist, which houses a collection of gaming-related shows, reviews and entertainment content. 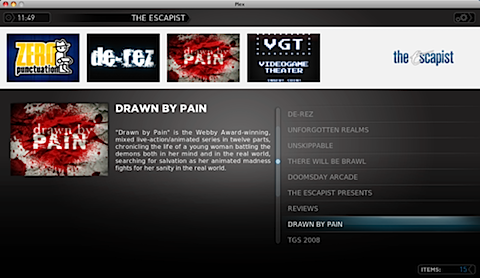 Scott and Isaac whipped up a plug-in for The Onion, a hilarious site with fake news. 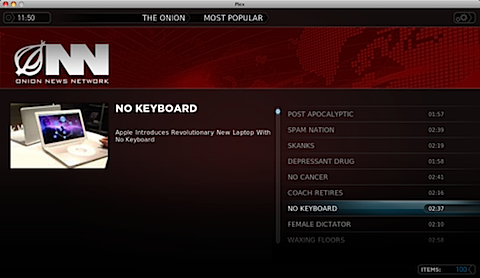 And finally, we received another user submission from Chris Barnes for his wife’s photoblog site. She’s a talented photographer, check it out! 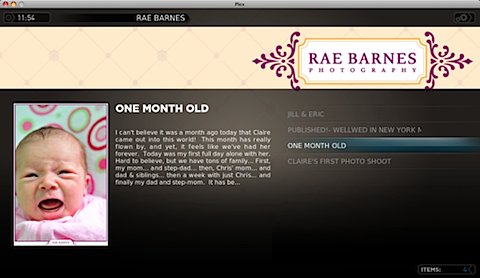 We also released updates to Hulu (display more season/episode data), Google LIFE (update for site change), and Revision3 (added thumbnails).
We hope you’re enjoying consuming all this content as much as we’re enjoying bringing it to you!
Share this