A trinity of releases

Happy New Year! We hope you had a festive and safe celebration. I personally spent the minutes before midnight in fear, as our neighborhood apparently considers launching illegal fireworks as the island equivalent of having the greenest lawn or largest snowblower. Explosions which sounded like mortars shook the house, and rockets clearly on par with the best commercial fireworks shot overhead, one nearly setting a palm tree on fire. Add the staccato of long chains of firecrackers and clouds of acrid smoke wafting over the entire neighborhood, and it was probably the closest I’ve even been to a war zone. And where, might you ask, was Barkley during all this action? Tucked in, completely unfazed by all the antics. 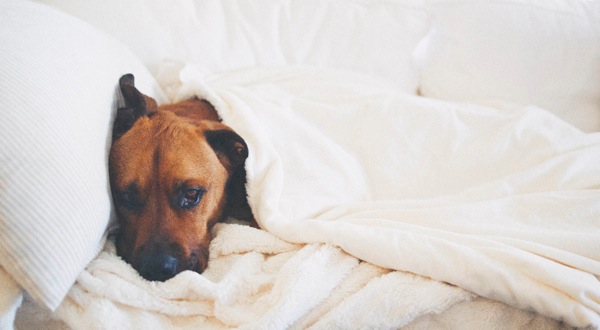 Anyway, back to the topic at hand, our triad of releases to greet the new year, as a harbinger of much awesomeness to come.

First up, we have a major update to the Windows 8 Plex app with a bunch of bug fixes, much improved support for keyboard navigation, audio/subtitle stream selection, universal search, a lovely interface to the channel store, and a new high quality (but experimental) option for video playback which allows re-muxing most H.264 video. It’s available in the Windows 8 store right now. Next up, Plex/Web is kicking it Gangnam style with an awesome new release, including the much requested ability to upload custom posters, with drag and drop, no less (or from a URL), some sexy tag completion in the editor, support for retina-quality posters on retina devices, and lots of bug fixes. You’ll get the update automatically within the next few hours, or you can force an update, as usual. You know it’s going to be a big year when we have two photos of Barkley gracing a release post! The second one of course celebrates the new new release of the media server, which has the usual bag of goodies and fixes. You can download it right now from the usual place.

We’re incredibly excited to be spending 2013 with you. Lots of really great stuff in the works! A trinity of releases is a premium feature and requires a Plex Pass subscription.